The Jas. Martin & Co. Lincolnshire Grey Partridge Trophy was awarded for the sixteenth time at 11am on the CLA stand at the Lincolnshire Show on Wednesday 19th June.

In 2018, twenty-two participating estates, farms and shoots throughout Lincolnshire submitted autumn counts of English (or Grey) Partridges to the Game and Wildlife Conservation Trust and thus became eligible to win the 2019 Trophy.

Although the autumn counts for many participants were disappointing, R G Simpson Ltd were chosen as clear winners. The visit by the judges revealed a diverse range of conservation measures and the farm has maintained consistently high partridge numbers in recent years.
Austin Weldon of the Game & Wildlife Conservation Trust, said a few words about this year’s results and all the hard work involved in conserving grey partridge in the County. The trophy was presented by Mark Tufnell, Vice President of the CLA. The Jas Martin & Co. Lincolnshire Grey Partridge Trophy is awarded annually to recognise the estate farm or shoot that has done the most for the grey partridge and to encourage more farmers and land owners to actively conserve and count grey partridges. 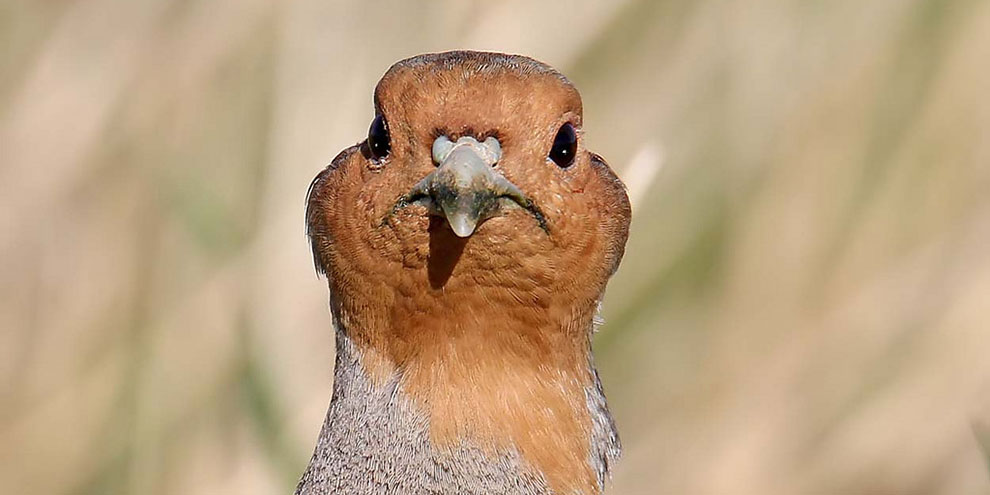 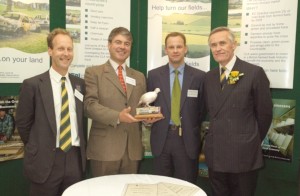